Presented by the Asian Studies Network and the China Policy Centre

Scott Kennedy will discuss China’s high-tech drive which has drawn both fierce criticism for being unfair and breathless praise for its recent successes. His presentation will attempt to cut through the hyperbole on both sides to examine the evolution of China’s high-tech policies and its recent performance record. Chinese technology policy has indeed become more discriminatory, but China’s actual performance record varies across sectors, as do the implications for the United States and the global economy. American policy needs to take this mixed record into account in crafting an appropriate and effective response.

Scott Kennedy is deputy director of the Freeman Chair in China Studies and director of the Project on Chinese Business and Political Economy at CSIS. A leading authority on China’s economic policy and its global economic relations, specific areas of focus include industrial policy, technology innovation, business lobbying, multinational business challenges in China, global governance, and philanthropy. Kennedy has been traveling to China for almost 30 years and has interviewed thousands of officials, business executives, lawyers, nonprofit organizations, and scholars. He is the author of The Fat Tech Dragon: Benchmarking China’s Innovation Drive (CSIS, 2017); (with Chris Johnson) Perfecting China Inc.: China’s 13th Five-Year Plan (CSIS, 2016), and The Business of Lobbying in China (Harvard University Press, 2005). He has edited three books, including Global Governance and China: The Dragon’s Learning Curve (Routledge, 2018), and Beyond the Middle Kingdom: Comparative Perspectives on China’s Capitalist Transformation (Stanford University Press, 2011). His articles have appeared in a wide array of policy, popular, and academic venues, including the New York Times, Wall Street Journal, Foreign Affairs, Foreign Policy, China Quarterly , China Journal, and the Journal of Contemporary China. For over 14 years, Kennedy was a professor at Indiana University (IU). From 2007 to 2014, he was the director of the Research Center for Chinese Politics & Business, and he was the founding academic director of IU’s China Office. From 1993 to 1997, he worked at the Brookings Institution.

Kennedy received his Ph.D. in political science from George Washington University and his M.A. in China studies from Johns Hopkins School of Advanced International Studies. 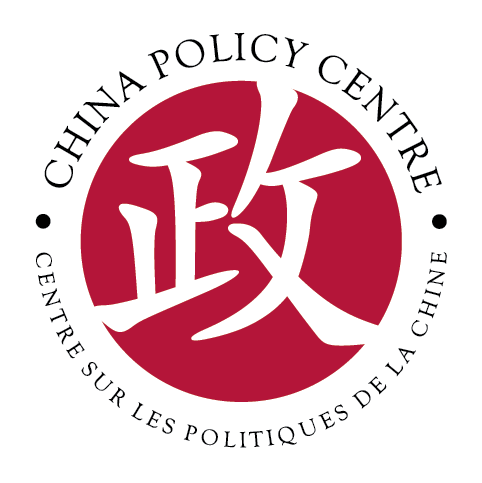