Message from the Director:

Since its formation, CIPS has engaged with the most urgent issues in global affairs. The Centre was launched with a conference on Afghanistan at the end of a year when violence between Western forces and Taliban reached record levels. It is therefore fitting that we mark our tenth anniversary by tackling today’s most pressing questions head on. Building on the University of Ottawa’s world–class professors, our excellent graduate students and renowned visiting scholars, CIPS acts as a forum for ideas, research and public engagement. Through its publications, research networks, public lectures, conferences, workshops, and internationally-acclaimed Blog, the Center is a dynamic meeting place for intellectuals, civil society and policymakers, promoting debate and encouraging innovative thinking about international affairs and Canada’s place in the world. With ‘Disorder, Disruptions, Directions’ we embark on our next 10 years – not only by asking the difficult questions, but equally importantly, by exploring possible solutions and new directions for international affairs and Canada’s role in the world.

Read the official conference report (in French and English) here.

The Oxford English Dictionary defines diplomacy as ‘the management of international relations by negotiation; the method by which these relations are adjusted and managed by ambassadors and envoys’. On the eve of International Women’s Day, please join us for a special panel featuring the Ambassadors of Germany and France as well as the High Commissioners from the United Kingdom, Rwanda and Australia as they discuss the challenges and opportunities of their expanding range of functions in the context of the larger global challenges of reducing intractable problems that threaten world security and stability. This panel forms part of a two day celebration of CIPS’s 10th Anniversary.

Her Excellency Ms Natasha Smith, High Commission of the Commonwealth of Australia

Her Excellency Sabine Sparwasser, Ambassador, Embassy of the Federal Republic of Germany

Recent years have seen profound changes in the global security landscape, with many of its key institutions, alliances and values subject to challenge. A growing number of risks and threats —military and non-military, conventional and non-conventional— compete for the attention of policy-makers and analysts, and often intersect in complex ways. Consequently, it is vital to understand the main disruptions and sources of disorder, as well as to investigate possible future directions in global politics. What kinds of dynamics and actors are likely to shape the international security environment in the coming years? How should Canadians respond to those dynamics? In particular, at a time when the Trudeau government has announced that “Canada is Back!”, it is important to ask: are we ready? What kinds of contributions can Canada make to international security, and what would those contributions require?

Session 2 The Twilight of Multilateralism? 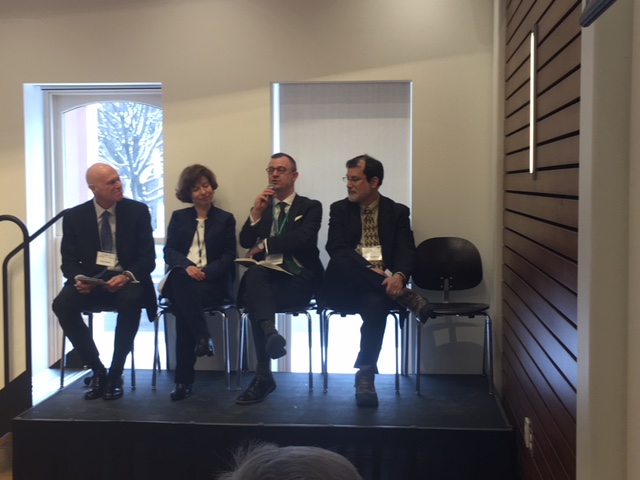 US Grand Strategy After Trump

William Wohlforth (Dartmouth College and the Council on Foreign Relations)

Session 4 “Canada is Back!” Making a difference? Fragility, Development, Security

Session 5 “Canada is Back!” Are We Ready? Defence and Cyber Policy 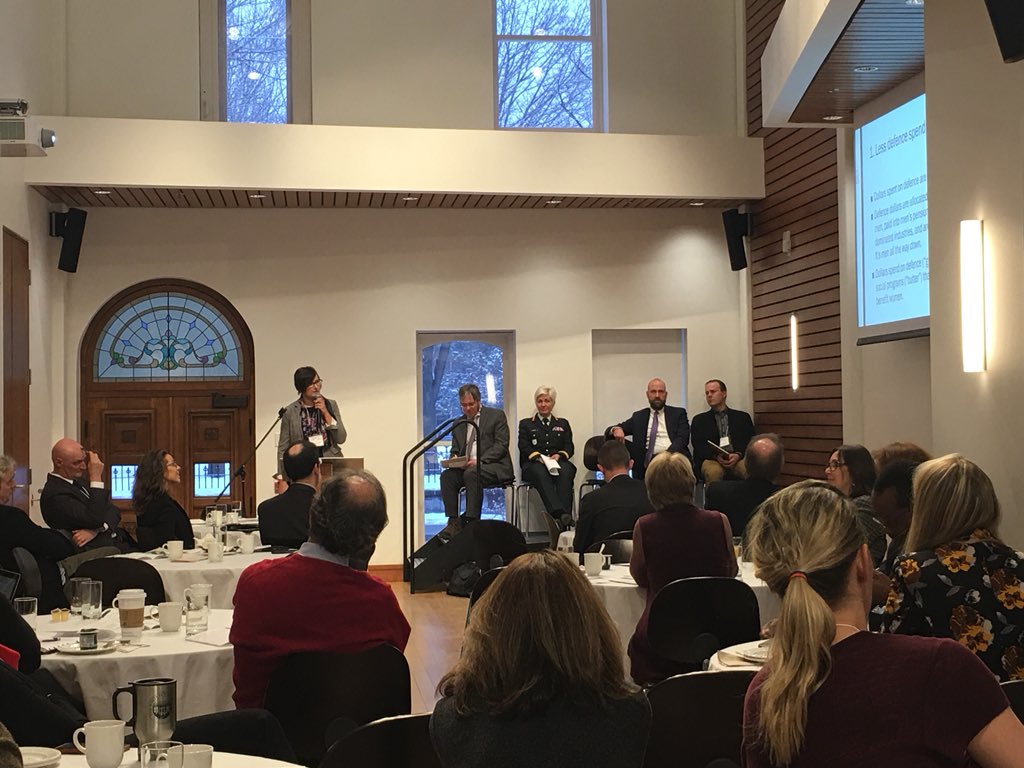