Presented by CIPS, the Embassy of Mexico and Global Affairs Canada

In celebration of the 75th anniversary of Canada-Mexico diplomatic relations, the Centre for International Policy Studies, the Embassy of Mexico and Global Affairs Canada invite you to a panel that will explore various facets of our relationship.

Laurie Tannous, is Special Advisor to the Cross Border Institute at the University of Windsor,  Vice President of government & industry relations at Farrow and she is also a Business Immigration Lawyer with a focus on developing corporate immigration strategies .

Claude Denis, is a Professor of Political Studies at the University of Ottawa, he is also Vice-Dean of Governance and Internationalization at the faculty. His research deals primarily with Canadian and Mexican politics, often reflecting on the relationship between law and politics, and media and politics.

*Light Mexican meal will be served 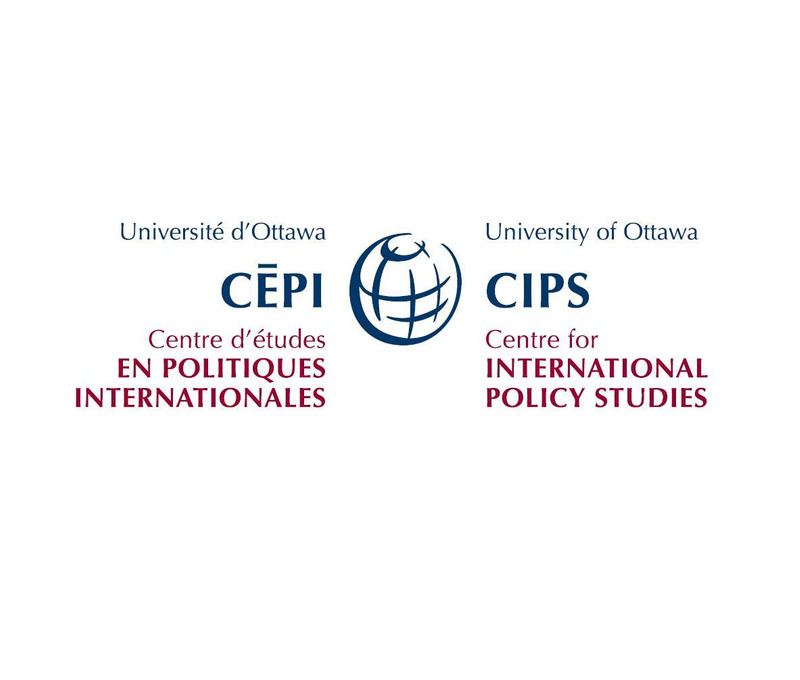