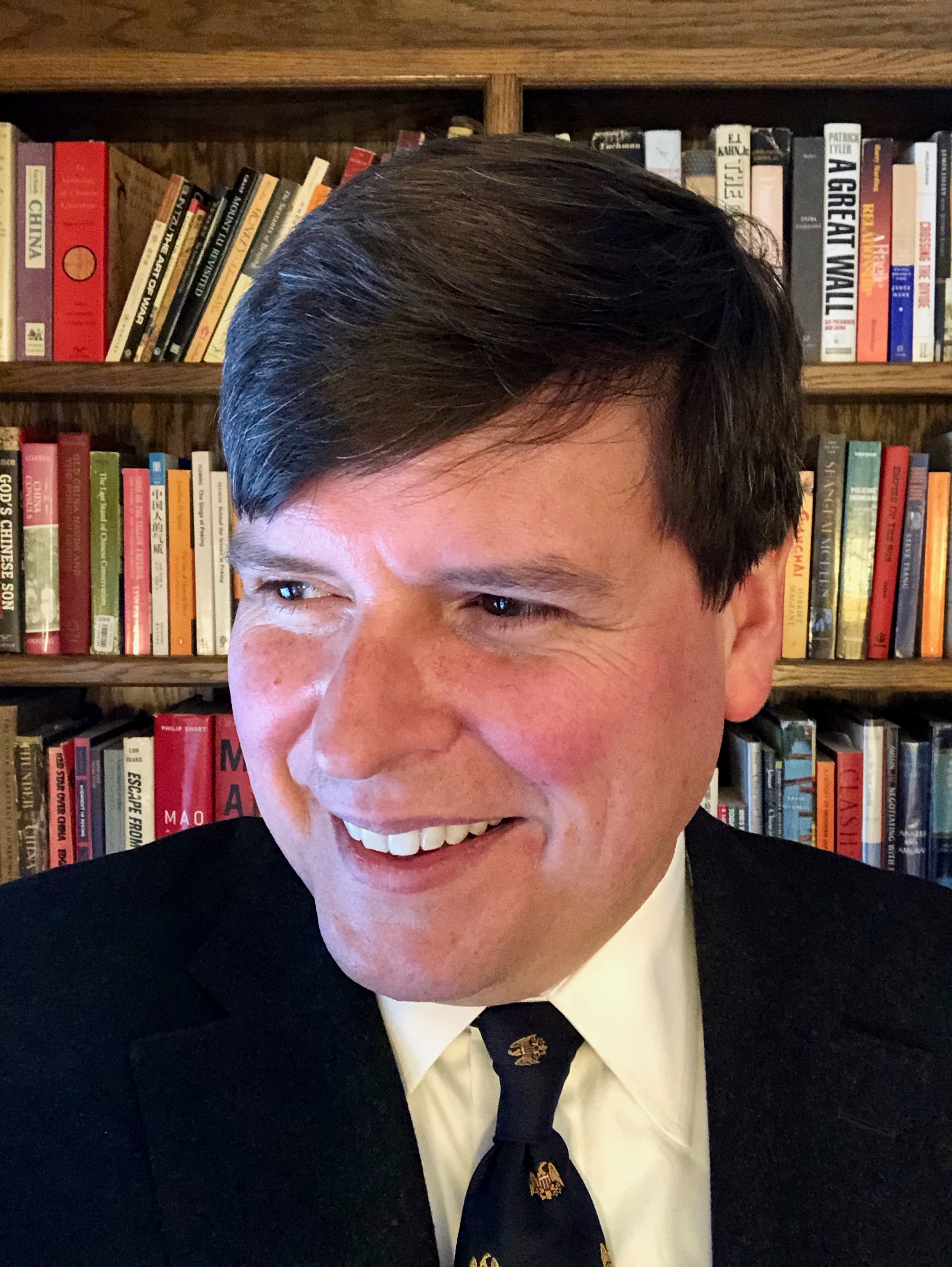 Christopher W. Bishop is the Council on Foreign Relations International Affairs Fellow at the University of Ottawa Centre for International Policy Studies. He also serves as a fellow at the Canadian Global Affairs Institute.  A career U.S. Foreign Service Officer, he is currently on leave from the U.S. Department of State.

He served most recently as First Secretary for Political Affairs at the U.S. Embassy in Beijing, where he was the Embassy’s primary analyst of Chinese internal politics and the Communist Party leadership. He has also served overseas in Taiwan, Japan, and Sudan, and in Washington at the Department of State, where he was Special Assistant to Secretary of State Condoleezza Rice and later to Secretary of State Hillary Rodham Clinton.

He graduated from Hampden-Sydney College in Virginia and pursued advanced studies in history at St. Antony’s College, Oxford. He also holds a master’s degree from the School of Foreign Service at Georgetown University, and masters degrees in history from Yale University. He speaks Mandarin Chinese and Japanese.