The War in Yemen: An Update

Video of webinar is available here:

Presented by CIPS and the National Security Policy Network

The poorest country in the Arab world, Yemen has been devastated by war, violence, corruption and mismanagement. Yemen went through the emergence of the Houthi insurgency, the revival of southern separatism, and the emergence of a strong local Al Qaeda franchise in the 2000s. After the uprisings sweeping through the region reached Yemen in 2011, there was a brief moment of hope; this was rapidly eclipsed, however, by the collapse of the national dialogue process, the onset of civil war, and the Saudi-led intervention. This virtual panel will provide an opportunity to take stock of this complex situation in Yemen. 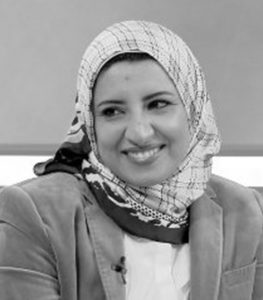 Maysaa Shuja al Deen is a non-resident fellow at Sana’a Center for Strategic Studies. Her writing and analyses have been featured in many media outlets such as Jadaliyya, Assafir al Araby, al Araby al Jadeed, and Al-monitor.

Shuja Al-deen holds a master’s degree in Islamic Studies from the American University in Cairo. The focus of her thesis was the radicalization of Zaydism. 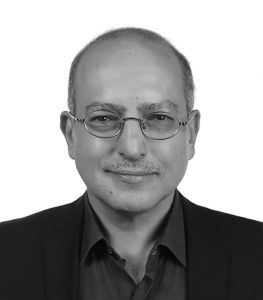 Abdulghani Al-Iryani has more than three decades of experience as a political and development consultant. He is a senior researcher at the Sana’a Center for Strategic Studies where he focuses on the peace process, conflict analysis and transformations of the Yemeni state. 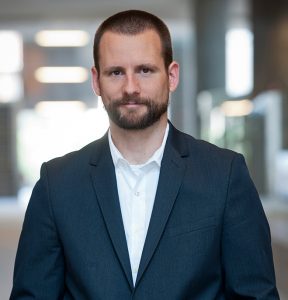 Thomas Juneau is an assistant professor at the Graduate School of Public and International Affairs at the University of Ottawa. His research focuses mostly on the Middle East, in particular on Iran and Yemen.