Adapting to a Newly Fragile Environment: Lessons from Mali

Renowned as a place of rich history, diverse cultures and world-famous musicians, Mali has been making headlines for very different reasons over the past twelve months. Once cited as a model of peace and stability in West Africa, Mali’s two decades of democracy came to an abrupt end on March 22, 2012, with an internationally condemned coup d’état. The political void in Bamako combined with Tuareg and Islamic rebellions in the North and intensifying drought across the Sahel to set off a three-fold crisis: political, security and humanitarian. 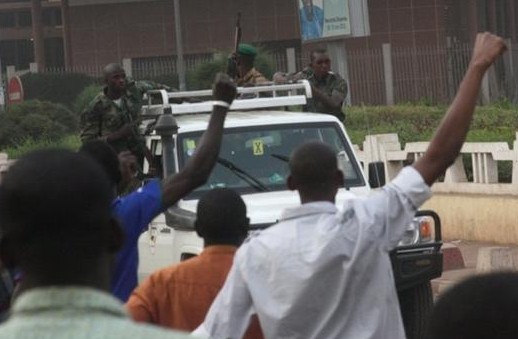 Development actors were largely unprepared for the speed with which the situation deteriorated on the ground. The Aga Khan Foundation (AFK), active in Mali since 2007, was among the first to confront the crisis through its work in the Mopti Region, a border zone between the rebel-controlled north and government-controlled south of the country. AKF initially suspended activities for a four-week period in April 2012 in order to ensure the safety of its staff team of over 60 people and to recalibrate its programming to the evolving context. Nutrition and agriculture activities were scaled up to combat growing food insecurity, internationally displaced persons (IDPs) were integrated into services offered, and a new security protocol was developed. AKF also engaged with local and national coordination bodies, including the UN Cluster System, to facilitate humanitarian actions as well as with donors, such as USAID, USDA and CIDA, to redirect existing funds and secure new ones.

Unraveling the complex, historically rooted, and multi-faceted nature of the Malian crisis has been the subject of intense debate and will continue to be so for some time. Nonetheless, AKF’s experiences in the country point to some key lessons learned for development actors and donors adapting to a newly fragile environment:

There is a pressing need for donors to branch out and diversify aid modalities. The near-exclusive focus on government budget support in Mali reduced donor ability to respond flexibly and rapidly to the crisis. A more balanced approach, supporting government, civil society and the private sector, would reduce fragility and enable continuity of donor investment. Aid suspension in the face of political crisis is a blunt instrument with blunt results. Often, suspended aid includes not only aid to government but also aid to NGOs, compounding the negative impact of the crisis on the population. The results are particularly severe in a country like Mali, where close to 40% of the government’s budget depends on aid flows. Instead, donors should redirect aid to NGOs and civil society actors who can continue to provide essential services. In this context, the UN Cluster System can support the humanitarian response; however, the Mali case has shown that regional coordination bodies, such as the one chaired by the Governor of Mopti Region, can be more effective in tailoring responses to the needs of the population. 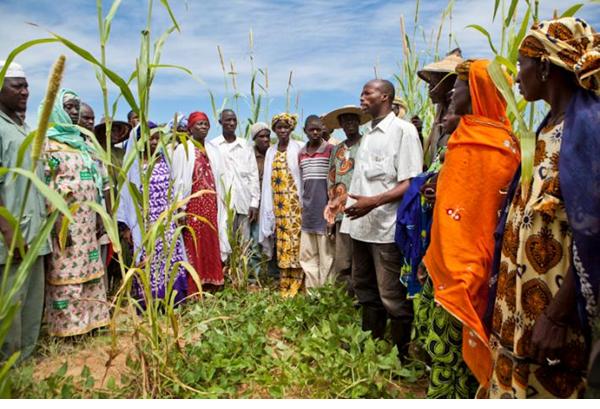 On the whole, donors need to scale up and prioritize investments in local actors. Bottom-up approaches build the capacity for local governance structures to mitigate fragility and cope in times of crisis. This includes investing in the capacity of civil society organizations that can help underwrite the forces of pluralism. The localization of staff is also critical. One of the primary reasons that AKF was able to quickly resume activities at full scale was the fact that 100% of its Mopti staff is local. Yet there is also a need for coordinated regional approaches. The situation in Mali is intimately linked to what is happening in neighbouring countries of the region. Coordinating aid, diplomatic and defense efforts across borders would increase their effectiveness.

As noted at the conference on February 8, the success of development engagement is often constrained by donor impatience and risk-adversity, which encourage a short-term, project-based approach. Donors can reap large dividends by moving from a reactive to a preventative model. Investing in resilience is paramount. The humanitarian situation in Mali resulted partly from the absence of social safety nets and coping mechanisms. AKF beneficiaries who had greater asset bases were much less impacted by the overall situation. Contingency and scenario planning is also necessary, even in seemingly stable situations. In Mali, the underlying issues were well known, yet no one was prepared for the speed and suddenness of the crisis.

This blog post is part of an online discussion on “Development in Fragile States? Lessons and Options for Canada” building on a symposium held at the University of Ottawa on February 8, 2013. Bringing together academics, Canadian government representatives and non-government experts, the conference and this blog series aim to create space for constructive, evidence-based policy dialogue on the development dimensions of Canadian engagement in fragile and conflict affected states.