Foreign policy rarely becomes a matter of electoral debate in Canada. But this time was different. The refugee crisis in Europe, trade negotiation deadlines, and Canada’s involvement in the Syria conflict — all pushed foreign policy under the electoral microscope for significant parts of the campaign. The decision of the three main party leaders to participate in a two-hour debate dedicated to foreign policy brought added attention.

But there was something else. Foreign policy seemed to matter.  In its decade in office, the Harper government set Canada firmly on a very different diplomatic direction, breaking with decades of broad, cross-party agreement on Canada’s role in the world. Hyper-partisanship in the Middle East, contempt for the United Nations and multilateralism, encouraging the naysayers to Obama’s nuclear deal with Iran, defiantly refusing to sign arms control and human rights agreements — these and many other policies served to diminish our reputation and influence on a range of foreign policy files.

Steps can be taken very quickly — on the UN, on climate change and on Syrian refugees — to send important signals that a new direction is intended.

The Liberals promised to re-establish Canada’s role as an active middle power that is committed to multilateralism and upholding international law. That will take time, and new resources. But in the meantime, now that they will form the government, there are steps that can be taken very quickly to send important signals that a new direction is intended. One of President Obama’s first acts when he was inaugurated in 2009 was to issue an Executive Order making clear no American military or security personnel could engage in ‘waterboarding’ or other forms of torture or ill-treatment. It was widely noted and reported.

What might Prime Minister-elect Justin Trudeau do similarly to quickly signal a shift? There are three obvious steps the Liberals are already committed to taking. First, the new government must announce more ambitious reduction targets for greenhouse gas emissions at the upcoming Paris conference. Second, the Liberals must follow through on their commitment to launch a national inquiry on the question of missing and murdered indigenous women. This is a pressing domestic issue, but such an announcement will resonate abroad; the government’s failure to launch such an inquiry has been criticized by several UN human rights bodies, and by a number of our closest allies.  Third, the Liberals must follow through on their pledge to increase the numbers and speed up the arrival of Syrian refugees in Canada.

In addition, there are seven other, perhaps less obvious, steps that can be taken quickly:

Sign the Arms Trade Treaty. This UN agreement was concluded over two years ago yet Canada, uniquely among all its major allies, including the US, has not signed the treaty. There are no good reasons for this. Former Foreign Minister John Baird indicated some of the treaty’s provisions were under review as they might impact gun regulations in Canada. This is nonsense. The treaty explicitly applies only to the external trade in weapons. It was held up simply as another Tory ‘dog whistle’ tactic, appealing to (and indeed encouraging) a misinformed constituency of gun owners. It can be signed immediately and then a ratification process initiated.

Appoint a high profile Canadian to be Canada’s Permanent Representative to the United Nations in New York. There are good reasons why diplomatic appointments should normally be made from with the foreign service. But sometimes an appointment can send an important signal — and that is clearly needed with regard to Canada’s role at the UN. The Prime Minister should choose a prominent Canadian with a clear enthusiasm for multilateralism. When Brian Mulroney became Prime Minister in 1984, he quickly appointed Stephen Lewis, at the time a prominent NDP, as Canada’s Permanent Representative to the UN.  Trudeau could likewise reach out across party lines.

Replace Canada’s ambassador to Israel. The current ambassador, Vivian Bercovici, had no prior diplomatic experience when appointed in early 2014. Indeed, her only qualification for the job appeared to be her Conservative party roots, and her strongly pro-Netanyahu positions (including her public criticism of President Obama’s first, interim nuclear deal with Iran).  Changing the ambassador would signal Canada’s support for Israel is not synonymous with an uncritical embrace of the Netanyahu government.

Announce the opening of negotiations to re-establish diplomatic relations with Iran. If successful, it’s a result beneficial to both countries. For Canada it would signal a new approach in the Middle East; and for Iran, its leaders could use it to show hardliners that the nuclear deal brings rewards (or at least less isolation). Iran’s influence is growing, not diminishing, in its region.

Appoint an international justice ambassador. She or he would spearhead Canadian diplomacy at the International Criminal Court (ICC), the UN and elsewhere to bring war criminals to justice. The US has had a similar post since 1997. Such an appointment would signal that Canada was renewing its commitment to international justice. This commitment was undermined by the Harper government as it narrow-mindedly sought to cap the ICC budget and played politics with the Court’s potential investigations in Syria and Palestine.

Make the global advancement of women’s rights and empowerment a foreign policy priority — and indicate this in assigning a mandate to the new foreign minister. This is an issue that once commanded cross-party support. It could do so again, particularly if the Harper government’s maternal and child health initiative were continued but with a stronger focus on rights, including sexual and reproductive rights.

Finally, announce Canada’s intention to ratify the American Convention on Human Rights. This Organization of American States (OAS) treaty establishes a regional human rights regime in the Americas. Canada is one of very few OAS members not to have signed on. A previous Liberal government almost did so but backed off due to some inconsistencies between the treaty and Canadian law. These can be easily overcome. Joining this OAS regime sends an important signal both about Canada’s commitment to human rights and international law, and that it wants to be an engaged player in the Americas region.

The Harper government diminished Canada’s influence abroad, including with close allies. It also leaves a demoralized and risk-averse foreign service without the resources needed to shape world events. Changing that will take time, but the new Prime Minister should act quickly to signal he intends to do so. 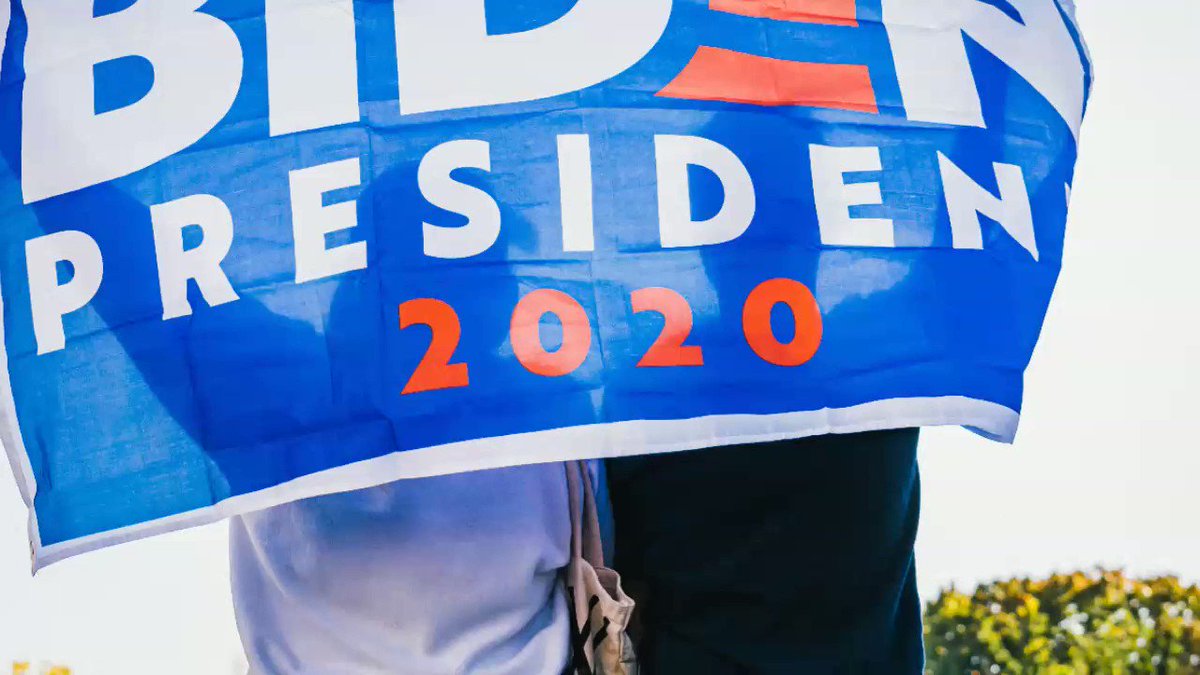